Born under the Gemini astrological sign in Verdun, a district of the city of Montreal (Quebec, Canada), Diane Lindsay is from a family of eight children. She spends her early years growing up on the South Shore of Montreal in a small town called Saint-Hubert.

From a very young age, she is drawn to the world of music, song and dance. But her family’s poverty and life situations prevents her from seriously pursuing these arts during these early years.

In 2002, she begins to take formal singing lessons. Being older, the path ahead in this field appears to be filled with ambiguity. However, she is certain of one thing - her desire to share her inner joy with others by evoking the power of song. This is now her principal goal.

She moves to Calgary in Western Canada and then briefly experiences a sense of void and uncertainty regarding next steps. Soon, thereafter, she hears of this talented Scottish singer, Susan Boyle who performs in front of an audience which initially does not believe in her abilities and laughs at her, as her appearance does not fit the stereotype of a “star”. Until Ms. Boyle begins to sing. This lady becomes a driving source of inspiration for Diane.

In 2010, Diane engages a voice coach and is determined to move towards her goal regardless of the sacrifices and energy that it will require.

She sings beautifully in both French and English. However, this in itself is not enough to differentiate her from the ever growing and large pool of talented vocalists.

It is in 2013 that she is invited to perform in French and English at the Calgary Chinatown Street Festival. Following this invitation and as a mark of respect for the Canadian-Chinese community she decides, after much reflection, to learn and perform an additional song in Mandarin, a language that is completely foreign to her. Not being sure as to what type of song performed in Mandarin might appeal to the audience, she seeks advice from a friend who is originally from Taiwan. Without hesitation, her friend recommends an enchanting song from one of the biggest names in Asia, Teresa Teng.

Two weeks before the 2013 performance and within the space of three days, Diane’s mother and an aunt pass away, one after another. She is totally devastated but is keenly aware that her mother would be deeply saddened if she allows her grief to cause the abandonment of her performance. During one of the most challenging times of her life, she decides to pour all of her energies into learning this new song in Mandarin while preparing for the Chinatown Street Festival.

As a result of the incredible success of this performance, and the genuine heart-felt pleasure expressed by many in attendance at this Festival, Diane commits to this path to continue to learn and perform new songs in Mandarin and Cantonese in addition to her repertoire in French and English. Deep in her heart of hearts, she trusts this approach in progressing to her goal - to win the heart of her fans through her music, by singing straight from her own heart. In 2014, she performs again at the 14th Annual Chinatown Street Festival in Calgary with a vastly expanded repertoire of songs in Mandarin and Cantonese. Once again she experiences the pleasure of people, young and old coming over and expressing their inner delight with her performances. The cross-cultural voice of music and song truly bridges all barriers and opens many a heart. It makes us ‘One’ and it transcends time, age and our differences.

Diane’s motto is "Never give up a dream that is rooted deeply in your heart. Overcome the obstacles blocking your path through active perseverance and by demonstrating patience. Keep in mind that as long as there is life, there is hope, and as long as one is pursuing a dream, one has life”. 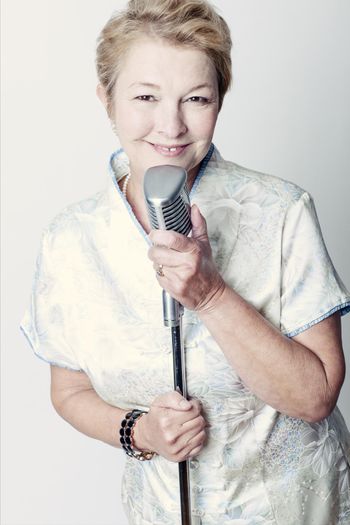 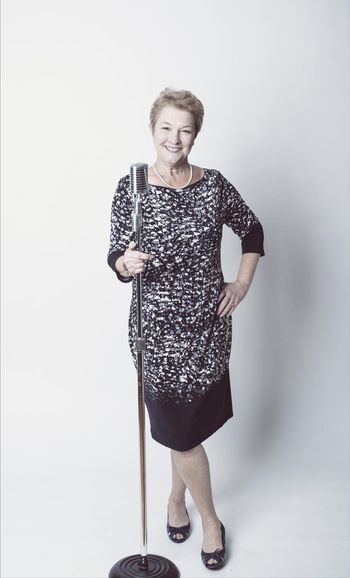 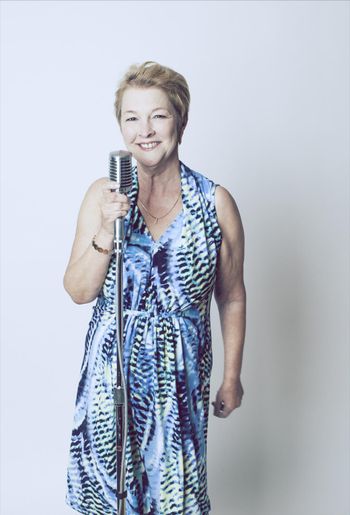 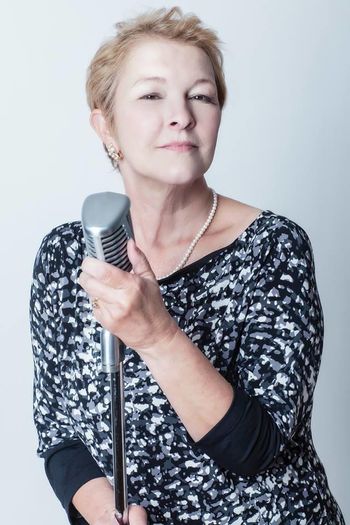 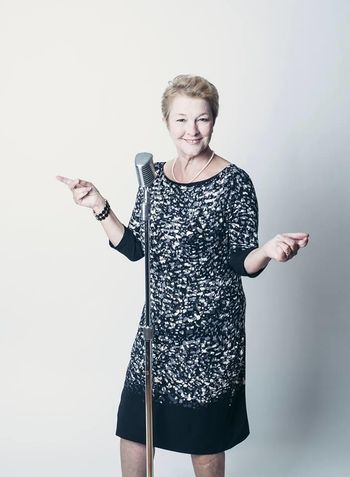 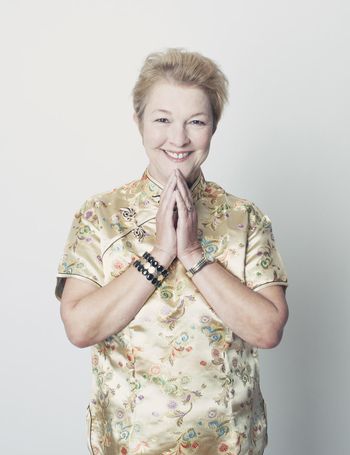